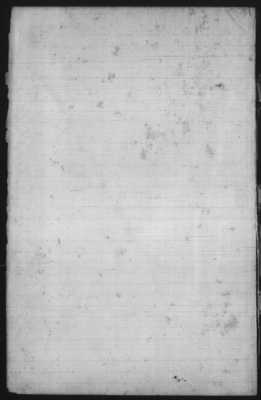 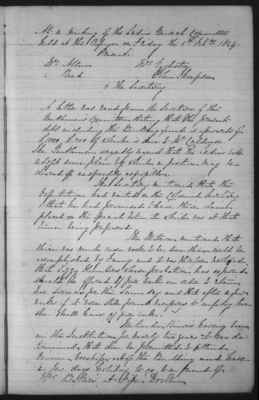 A letter was read from the Secretary of the Gentleman's Committee stating that the present debt including the building fund is upwards of £ 1000 £ 300 of which is due to Mr Caldwell The Gentlemen urgently request that the ladies will adopt some plan by which a portion may be cleared off as speedily as possible.

The Matron mentioned that there was much more work to be done than could be accomplished by Fanny and it was therefore resolved that Lizzy Humbers whose probation has expired should be offered 8/ per week in order to retain her services for this Laundry and that after a few weeks if it has been found satisfactory to employ her she shall have 9/ per week.

Last edit over 1 year ago by heidimarie 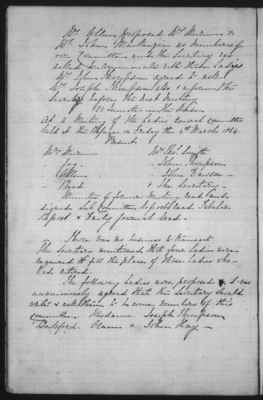 There was no business to transact. The Secretary mentioned that four ladies were required to fill the places of those ladies who had retired. The following ladies were proposed It was unanimously agreed that this Secretary should write and ask them to become members of this committee. Madames Joseph Thompson Betsfrech [indecipherable] Blassi [indecipherable] & John Hay. 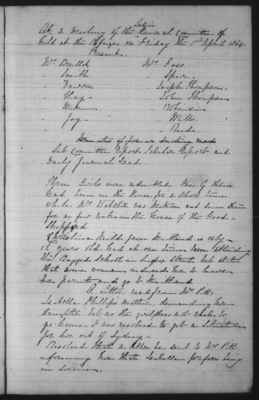 Three girls were admitted. One of these had been in this House for a short time while Mrs Webster was Matron and since then for a few weeks in the house of the Good Shepperd

Christina Neilds from Maitland is only 12 years old. She has at one time been attending the Ragged School in Sussex Street but states some woman induced her to leave her parents and go to Maitland.

A letter read from Mrs Pitt Isabella Phillip's mother, demanding her daughter. But as the girl does not wish to go home it was marked to get her a situation for her out of Sydney. 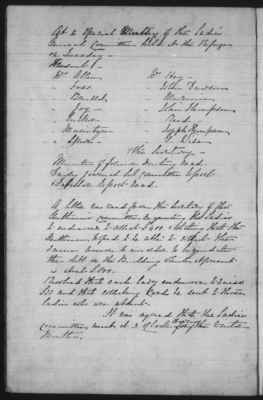 A letter was read from the Secretary of the Gentlemen's Committe requesting the Ladies to endeavour to collect £400 & stating that to the Gentlemens report to be able to collect the same amount in order to liquate the debt on the Building which at present is about £500.

Resolved that each lady endeavour to raise £25 and that collecting cards be sent to those Ladies who were absent.