The Letterbooks of the Governor of Queensland from 1859 detail some of the trials, tribulations and concerns at the birth of the new Colony of Queensland. 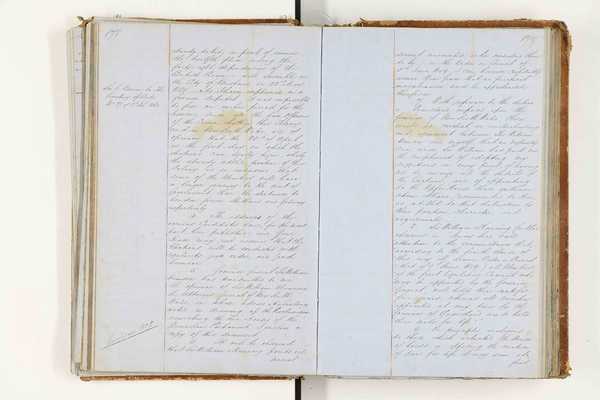 These letterbooks of despatches to the Secretary of State for the Colonies by the Governor include copies of correspondence relating, for example, to the progress and prosperity of the colony including exports, the squatting problem, and railway construction, as well as matters such as abuses to... 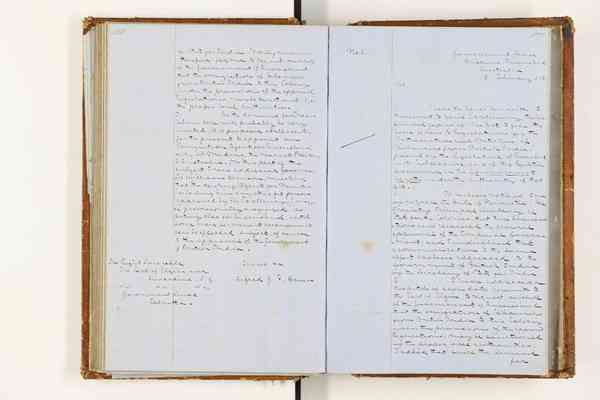