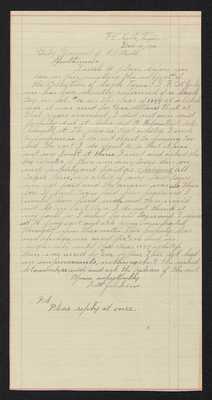 Ft. Worth, Texas Dec. 14, 1904. City Council of Ft. Worth Gentlemen: I wish to place before you here in this meeting the subject of the collection of back taxes. I. R. W. Jenkins has been recently informed of a back tax on lot #16 in the year of 1894 at whitch apear it was assed for $600. dollars But at that afears assement I did not own said property but it belonged to Fabers. But Sater bought it. The idea is, that whitch I wish to impress is I do not object to paying tax but the cost I do object to, is that it was not my fault it theres. I went and asked the tax collector if there were any taxes due on such property, and paid as claimed, all taxes due, and asked if any back taxes were not paid and the answer was No there fore If such taxes had been produced I would have paid such and there would not be no cost there. I do not think it my fault for I asked for all taxes and I refuseed to pay cost and ask your conentrated thought upon this matter. This property has and always was assed for $200 and no higher only until the year 1897 whitch then was assed for $600. dollars This lot had no improvements, nothing but the naked lot and only 28 wide and ask the release of the cost. 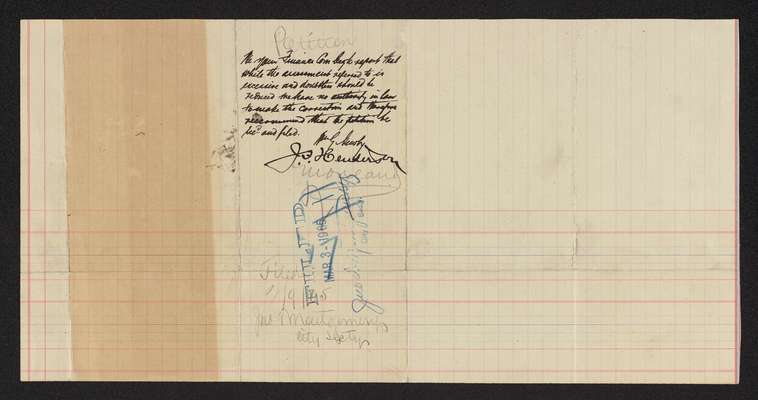 We your Finance Com beg ot report that while the assessment referred to is excessive and doubles should be reduced we have no authority in law to make the correction and therefore recommend that the petition be recd and filed. 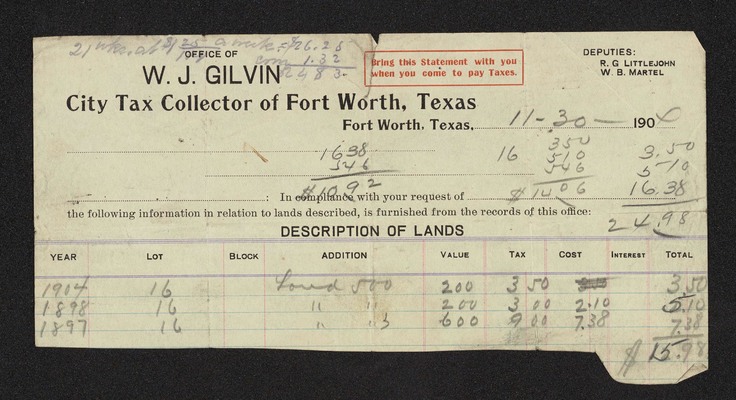 Bring this Statement with you when you come to pay Taxes. 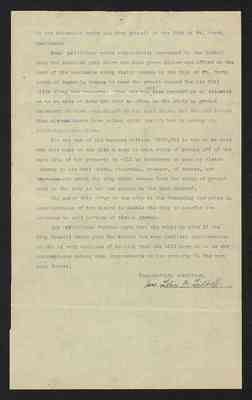 To the Honorable Mayor and City Council or the City of Ft. Worth.

Your petitioner would respectfully represent to the Council that for sometime past there has been great desire and effort on the part of the residents along Alston Avenue in the City of Ft. Worth south of Magnolia Avenue to have the street opened for its full width along her property. That she has not been heretofore so situated as to be able to make the city an offer on the strip of ground necessary to open said street to its full width, but she now states that circumstances have arisen which justify her in making the following proposition.

For the sum of six hundred dollars ($600.00) to her to be paid she will make to the city a deed to said strip of ground off the west side of her property as will be necessary to open up Alston Avenue to its full width, reserving, however, of course, her improvements which the city shall remove from the strip of ground sold to the city to her own ground on the east thereof.

She makes this offer to the city at the foregoing low price in consideration of her desire to enable the city to benefit its citizens on said portion of Alston Avenue.

And petitioner further says that she would be glad if the City Council would give the matter its very earliest consideration as she is very desirous of knowing what she will have to do as she contemplates making some improvements on her property in the very near future. 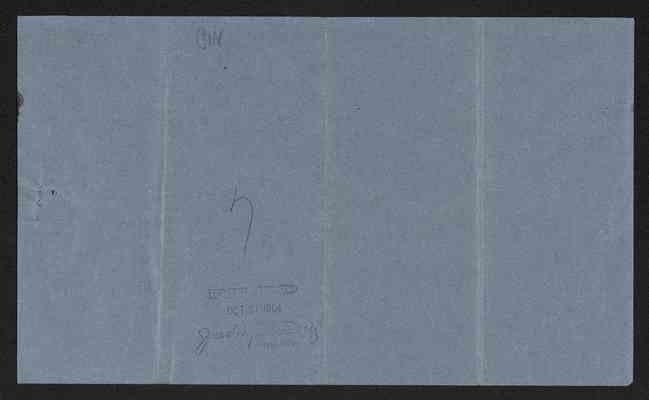