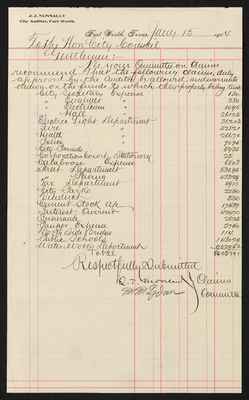 To the Hon. City Council

We your Committee on Claims recommend that the following claims, duly approved by the Auditor be allowed and warrants drawn on the funds to which they properly belong, to wit: 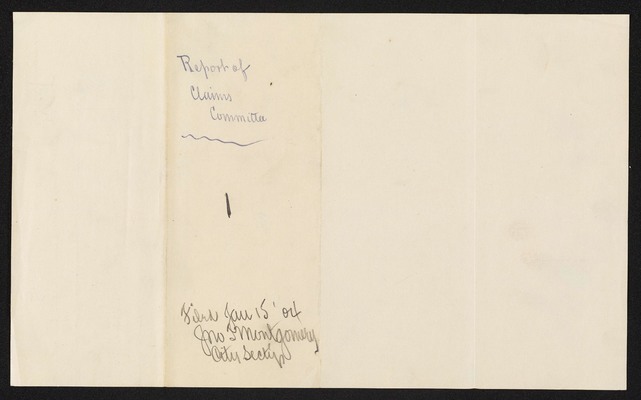 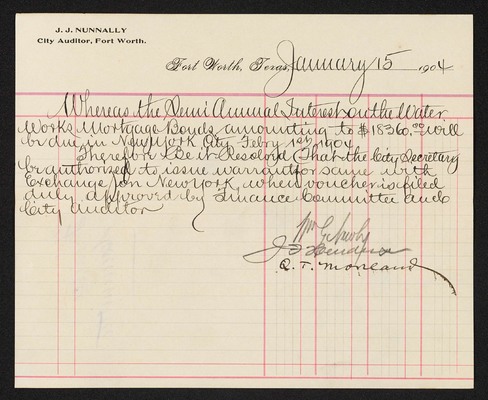 Whereas the Semi Annual Interest of the Water Works Mortgage Bonds amounting to $18360.00 will be due in New York City, Febry 1st 1904.

Therefore Be it Resolved That the City Secretary be authorized to issue warrant for same with Exchange on New York, when voucher is filed duly approved by Finance Committee and City Auditor. 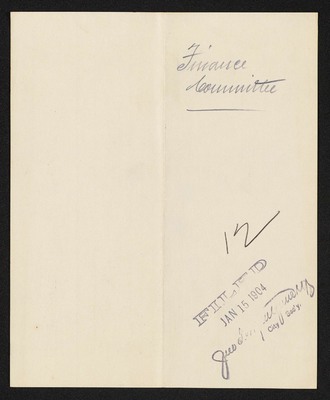 Last edit 7 months ago by Koliver 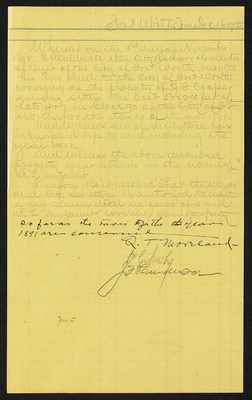 And Whereas all of said taxes have been paid up to an including the year 1901.

And Whereas the above described property now stand in the name of R. L. Vanzandt.

Therefore Be it Resolved That the Mayor and City Secretary be authorized to execute a quit claim deed in favor of said R. L. Vanzandt covering said property so far as the taxes for the year 1891 are concerned.