ReadAboutContentsHelp
The diaries of Joan Marion Drake (1940-1945) detail six years of the life of a young English school-child during WWII. She was the daughter of a farmer, dutiful to her studies, and she remarks on the war. 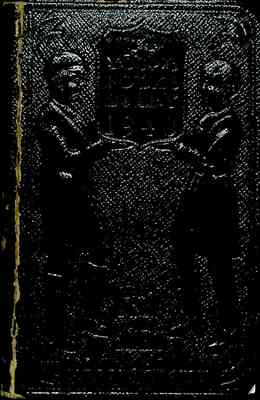 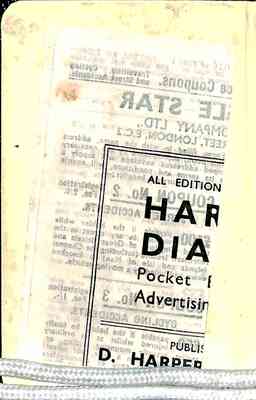 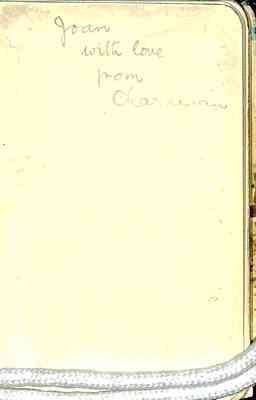 Joan with love from [Char?]

Last edit 9 months ago by RCH in KZ 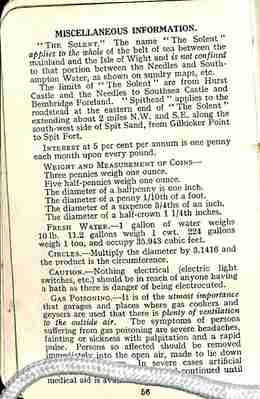 "THE SOLENT." The name "The Solent" applies to the whole of the belt of sea between the mainland and the Isle of Wight and is not confined to that portion between the Needles and Southampton Water, as shown on sundry maps, etc.

The limits of "The Solent" are from Hurst Castle and the Needles to Southsea Castle and Bembridge Foreland. "Spithead" applies to the roadstead at the eastern end of "The Solent" extending about 2 miles N.W. and S.E. along the south-west side of Spit Sand, from Gilkicker Point to Spit Fort.

INTEREST at 5 per cent per annum is one penny each month upon every pound.

WEIGHT AND MEASUREMENT OF COINS— Three pennies weigh one ounce. Five half-pennies weigh one ounce. The diameter of a halfpenny is one inch. The diameter of a penny 1/10th of a foot. The diameter of a sixpence 3/4ths of an inch. The diameter of a half-crown 1 1/4th inches. FRESH WATER.—1 gallon of water weighs 10lb. 11.2 gallons weigh 1 cwt. 224 gallons weigh 1 ton, and occupy 35.943 cubic feet. CIRCLES.—Multiply the diameter by 3.1416 and the product is the circumference. CAUTION.—Nothing electrical (electric light switches, etc.) should be in reach of anyone having a bath as there is danger of being electrocuted. GAS POISONING.—It is of the utmost importance that garages and places where gas cookers and geysers are used that there is plenty of ventilation to the outside air. The symptoms of persons suffering from gas poisoning are severe headaches, fainting or sickness with palpitation and a rapid pulse. Persons so affected should be removed immediately into the open air, made to lie down [...]. In severe cases artificial [...] continued until medical aid is available [...]

Last edit 10 months ago by Jannyp 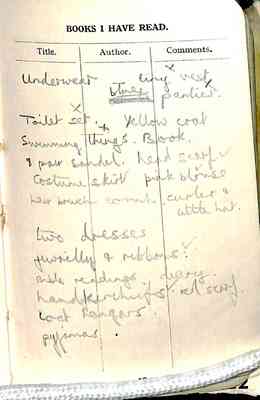 BOOK I HAVE READ.

Help us transcribe historic documents from our Special Collections and Archives